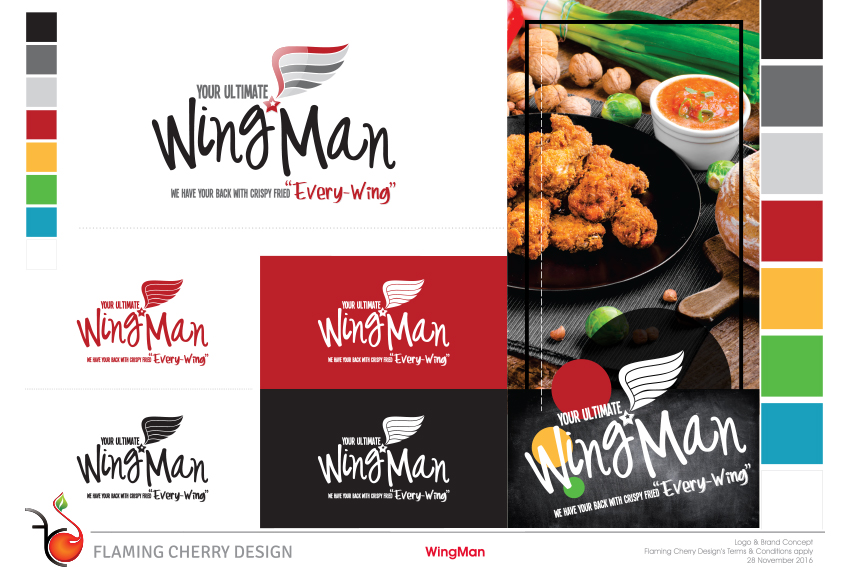 Inspiration for the Logo was sourced from a combination of Chicken & Airline “wings”, in aviation terms a wingman is someone who looks out for you, having your back, as do they with any fried Chicken meals. Though some think the term originated in sports (i.e. from a “wing” or “winger” in association football/soccer), it actually originated in combat aviation in various international military aviation communities shortly before and after the advent of fighter jets. Pilots flying in formation, especially when in combat training or in actual aerial combat, refer to the pilot immediately next to them (traditionally on their right, sometimes on either side) as their “wingman” (i.e. the man on their wing). In actual aerial combat pilots are often trained to attack and defend in pairs watching out for each other, thereby making the term even more clearly demonstrated. The term is also very commonly used in combat aviation on longer range aviation patrols which are often carried out by only two fighter planes, sometimes manned by only two pilots depending on the type of aircraft. On these two plane patrols (Air Force) or “watches” (Naval Aviators flying protective patterns around surface vessels on timed intervals) referring to the pilot that an aviator is teamed with on patrol as their “wingman” is very common.

The Brand colours is bright and vibrant. I love the room this Brand leaves to offer. Can’t wait for the next stages to unravel. I have a few projects lined up for the growth of WingMan! Don’t miss the stages to come – Carelia Kühn 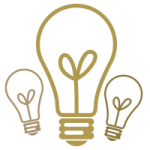 This Project is completed! Follow this link to view the end result – Flaming Cherry Design – All rights reserved @ 2016